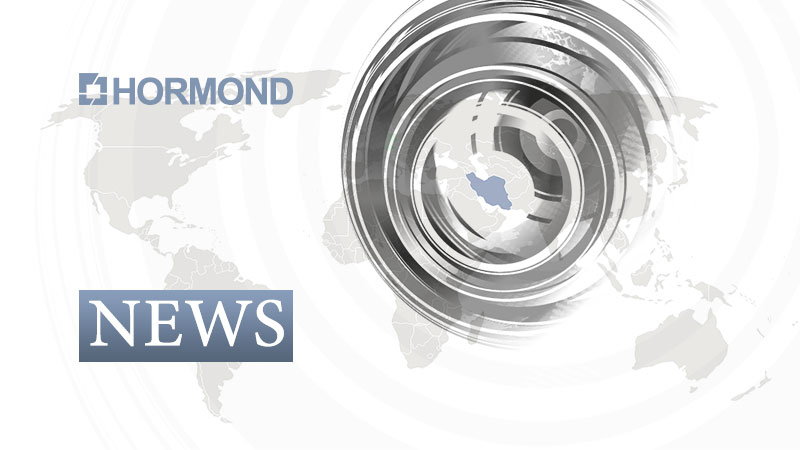 During the meeting, both sides agreed to develop cooperation between Tehran Hotels and Hotel Apartments Union and Lebanon Tourism Syndicate.

Iran and Lebanon enjoy cordial relations and have further expanded these ties in recent years.

The two sides have exchanged several delegations of high-ranking officials in the last three years.

In relevant remarks in December 2014, cultural officials from Iran and Lebanon voiced their willingness to pave the ground for the further development of bilateral relations.

In a meeting between Iran’s Head of Islamic Culture and Communications Organization (ICCO) Abouzar Ebrahimi Turkman and Lebanese Culture Minister Raymond Araiji in Beirut, Araiji said that strengthening cultural activities between regional nations is an important element to curb violence and radicalism.

He welcomed Iran’s anti-radicalism efforts in the region.

Ebrahimi Turkman, for his part, highlighted historical, cultural and civilizational commonalities between Iran and Lebanon, and underlined necessity for both Tehran and Beirut to boost their cultural cooperation.

Head of the ICCO called for compiling a joint executive program between Tehran and Beirut in this concern.